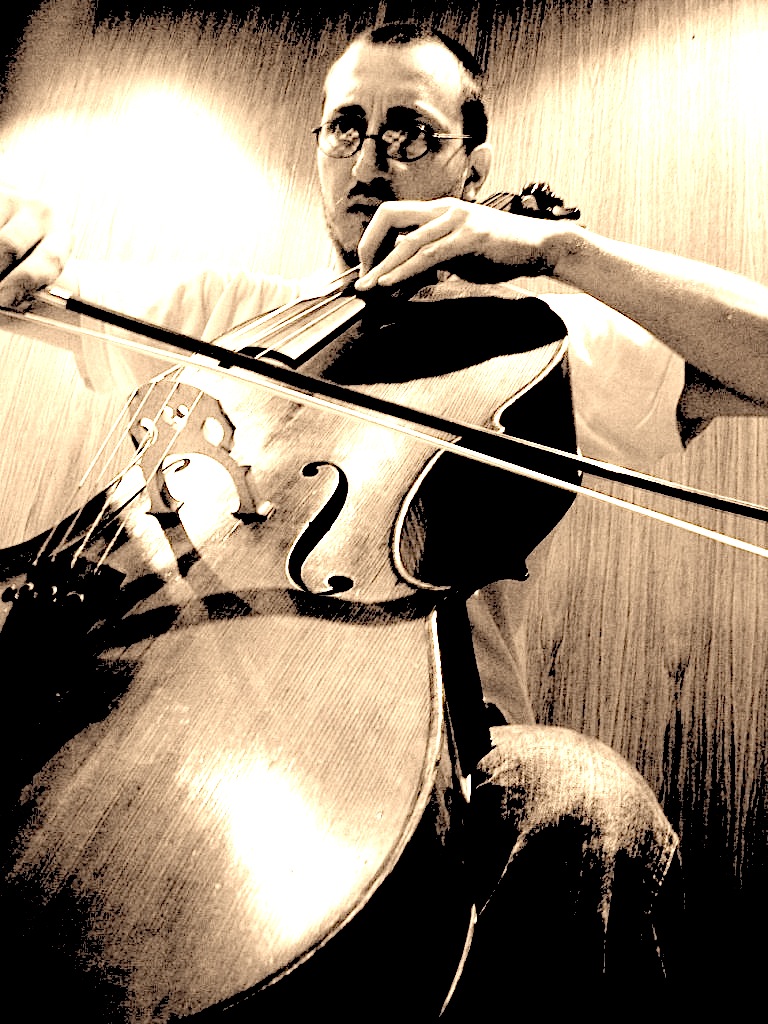 Alfredo Mola (IT): He began his musical studies at the age of four with violin and pianoforte, followed by violoncello, studying in Naples with Giacinto Caramia, in Florence with Andrea Nannoni, in Rome with Jorge Schultis, in Cremona at the Accademia Walter Stauffer with Rocco Filippini, and in Vienna with Christopher Stradner. He has worked, among others, with the Orchestra A. Scarlatti of Naples, the Orchestra del Teatro Lirico of Bergamo, the Orchestra Sinfonica of Rome, the Symphonica Toscanini and the Orchestra del Teatro Regio in Turin. He presently collaborates with the Orchestra dell’Accademia Nazionale di Santa Cecilia in Rome. In April 2005 he was the sole Italian admitted to the finals for selection by the Orchester Akademie des Bayerischen Rundfunks. He frequently works with chamber ensembles of all kinds, with musicians like Luigi Piovano, Lorenza Borrani, Giacomo Fuga and Sara Mingardo. He is also an assiduous member of contemporary music ensembles, gaining gratifying acclaim from leading figures on the contemporary music scene like Fabio Vacchi and Luciano Berio. 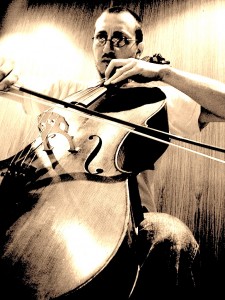