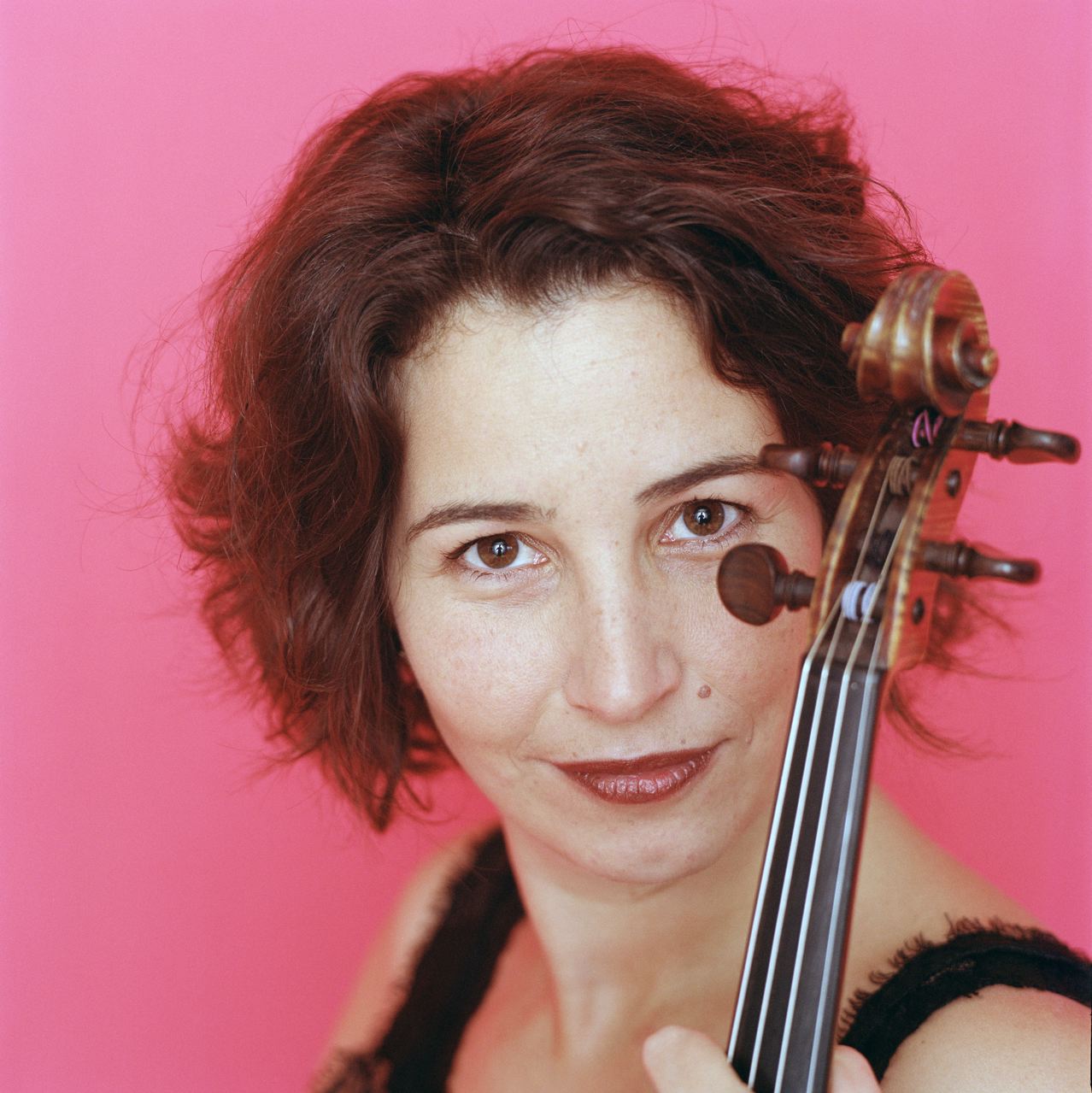 Anna Spina (CH): Born in 1971 in Bern, she studied viola at the conservatories of Bern and Zurich. She is an outstanding interpreter of contemporary music, and a very innovative, versatile player. Without denying her classical roots, she works in a wide range of areas: she has played as a member or musician in many ensembles from the Swiss contemporary music scene, including Collegium Novum Zurich, Contrechamps Genève, Quatuor Kairos Berlin, NEC La Chaux de Fond. She is interested in microtonal and spectral music, and has studied the scales of Arabian music (with the Egyptian violinist Abdou Dagher). She prefers to develop her interpretations in collaboration with composers, including works on Georges Aperghis, Giorgio Netti, Michel Roth, Elena Mendoza, etc; her repertoire ranges from the 20th to the 21st century. Anna Spina has produced many creations, and played as a soloist and chamber musician in international festivals. She has published a CD of solo works with the labels NEOS and Grammont. 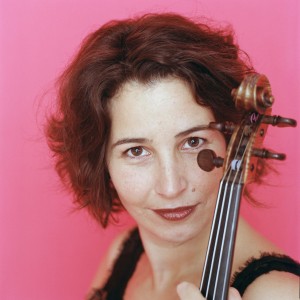