Lucia Piccioni (IT): After having taken a degree in Modern Literature at the University of Macerata, Lucia Piccioni took a Masters degree in Art History at the École des Hautes Études en Sciences Sociales (EHESS) in Paris, where she is now conducting doctoral research in collaboration with the Scuola Normale Superiore of Pisa. Her research on the links between art and politics, and on the concept of the autonomy of art, focus on the identity implications of landscape and the representation of the human figure during the period of Fascism in Italy (1922-1943). She has been a researcher at the Institut National d’Histoire de l’Art (INHA, 2008-2012) in Paris, and has held various teaching positions in Art History at the Sorbonne-Paris I. 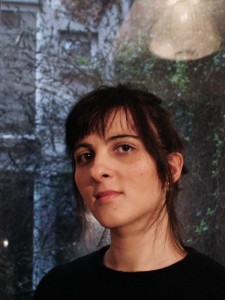