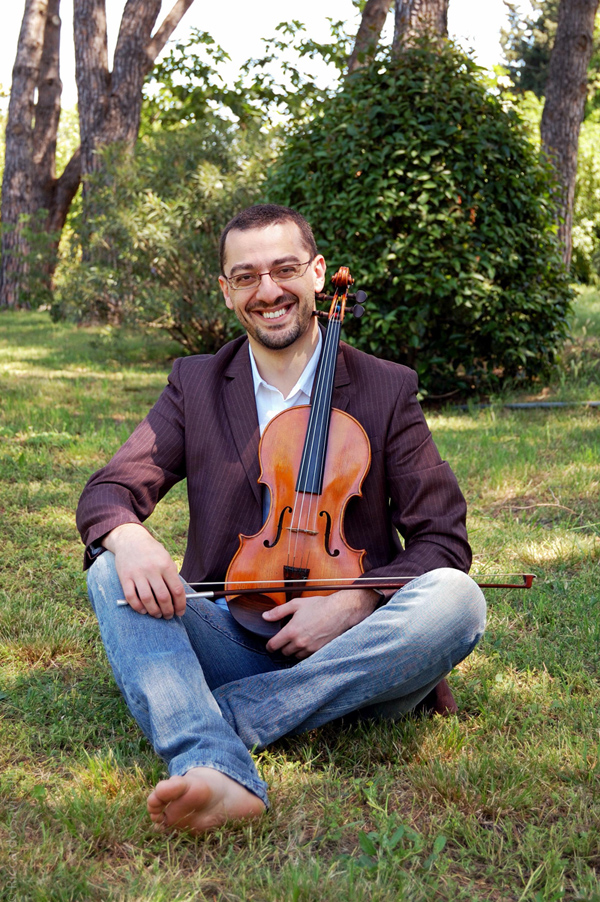 Riccardo Savinelli (IT): A graduate of Conservatorio Guido Cantelli of Novara. Advanced training at the Accademia Stauffer in Cremona, under the guidance of Bruno Giuranna. He later moved to Belgium and took a degree at the University of Ghent under the Russian virtuoso Michael Kugel. At the same time, he took a degree in Philosophy at the Amedeo Avogadro University of Western Piedmont with Prof. Livio Bottani, writing a thesis on Philosophy of Music regarding Vladimir Jankélévitch. He works with several orchestras and has continued to develop his chamber and symphonic repertoire with musicians like S. Braconi, D. Waskiewicz and G. Karni. He works with the magazine “Allegro con brio”, writing articles on music and philosophy. Since 2004 he has been First Viola of the Orchestra Sinfonica di Roma, where he has had a chance to study the symphonic repertoire in depth, also performing as a soloist in Strauss’s Don Quixote and the Sixth Brandenburg Concerto of Bach. A great lover of literature and books, he has recently published short stories with Giulio Perrone Editore. 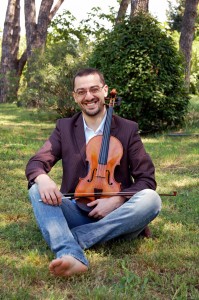